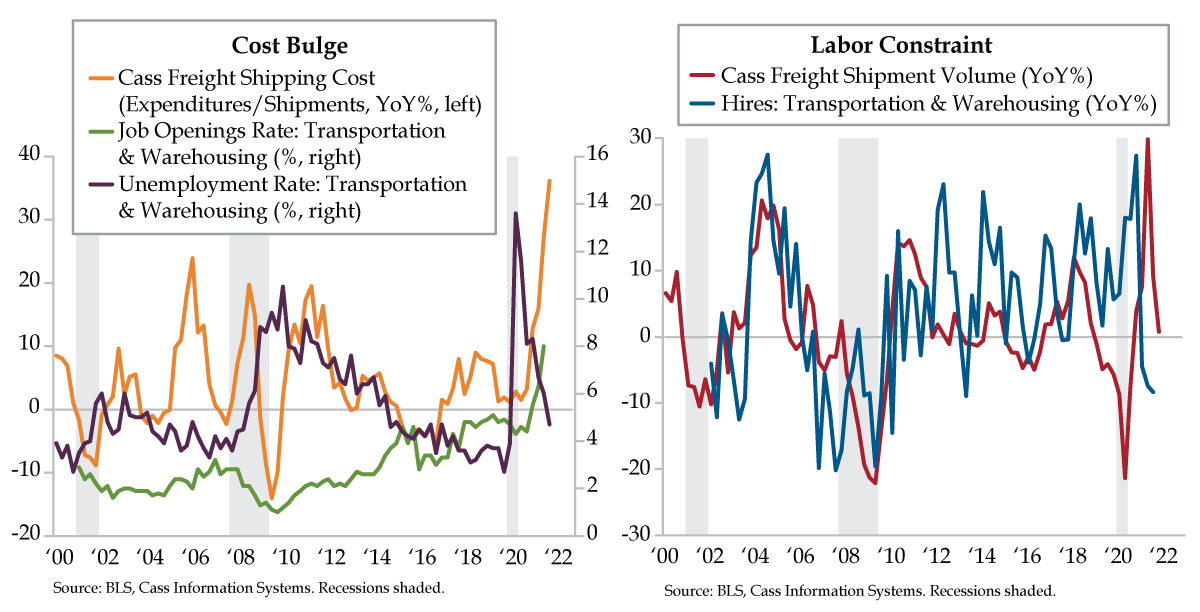 Some iconic characters in history were born to be wild. Archimedes, of Syracuse, Sicily, wasn’t just a Greek mathematician, physicist and engineer, but also an astronomer and inventor. This radical dude proved a range of geometrical theorems including the area of a circle, the surface area and volume of a sphere and the area of an ellipse. Deriving an accurate approximation of pi on his lunch break wasn’t why he’s considered to be the greatest mathematician of ancient history. Old Archimedes also anticipated modern calculus and was one of the first to apply mathematics to physics with his entrepreneurial startups of hydrostatics and statics. Image you’re the fella to prove the principle of the lever or brandish widespread use of the theory of the center of gravity. Of course, this party animal was best known for formulating the law of buoyancy, known today as Archimedes’ Principle.

Great minds discover more than the complex, they’re also renowned in the equally valued art of making for simple observations. Archimedes was credited with articulating that the shortest path between two points is a straight line. In today’s supply chain constrained world, many suffering their posts in logistics can only dream of applying this straightforward concept to securing deliveries from point A to point B.

To this end, every month since 1995, Cass Information Systems has delivered trusted data on the intra-continental North American freight market from raw materials to finished goods. All domestic modes are included with trucking carrying a heavier weight. In October, Cass freight shipping costs didn’t just reach a record high level – the 36.2% year-over-year (YoY) gain was the largest on record (orange line). This combination of expenditures divided by shipments produces inferred freight rates. As Cass expounded, “there are a lot of excess miles in the system due to all of the supply chain disruptions in the shortage economy of 2021. Chassis production improved this month but remains far from what is needed to address rail network congestion, so West Coast imports continue onto truckload, considerably raising the length of haul in the largest freight market.”

Higher freight costs are tied to more than bottlenecks across the system; driver shortages also impede the lassoing and hog-tying of delivery times. The American Trucking Association (ATA) provided a recent update at the end of October estimating that in 2021, the truck driver shortage will hit a historic high north of 80,000. ATA noted that the shortage is most acute in the longer-haul (not local) for-hire truckload market. Not helping the cause is Amazon Delivery Service Partners offering drivers more than $20 per hour plus a signing bonus of upwards of $3,000 to deliver packages to their local communities.

Permanent scarring from the pandemic also played a crucial role in aggravating the driver shortage. A total of 3,140 trucking companies ceased operations last year, according to a report from transportation industry data firm Broughton Capital, up from 1,100 in 2019. Smaller trucking companies were particularly hard hit; Broughton’s data found companies that closed last year owned an average of 16 trucks. That’s about 40% smaller than the average carrier that shuttered operations in 2019. Moreover, and not surprisingly, larger trucking operations and more well-capitalized firms better weathered the economic fallout from the pandemic vis-à-vis their smaller counterparts. Most critically, ATA adds that small trucking companies and independent owner-operators comprise the majority of the nation’s freight carriers — 91% of fleets operate with six or fewer trucks while 97% operate with 20 or fewer.

The labor mismatch is one reason massive incentives are being deployed to lure more warm bodies to get behind the wheel of an articulated vehicle. Annual growth in worker paychecks (not managers) in long-distance general freight trucking hit a never-before-seen 11.9% YoY rate in September, nearly five times the longer-term average of 2.5%.

While costs have surged across the logistics space, shipment volume has downshifted to a near neutral speed so far in the fourth quarter. The quarter-to-date 0.8% YoY advance indicated a major slowdown from the second quarter’s 29.9% increase and the 9.1% gain in the third quarter (red line). Although much more volatile than the Cass shipment series, hires in the transportation sector provide a proxy for added drivers. The unmatched deficit of drivers makes it perfectly logical that the hiring picture is not positive. Transportation hiring has been in the red on an annual basis in every quarter thus far in 2021 (blue line). This losing streak was only rivaled during the Great Recession.

As brilliant as Archimedes was, we think even he would have a difficult time trying to resolve today’s supply chain challenges. While real activity is hitting stall speed, freight rates remain wildly elevated. It’s the latter – pricing, and by extension margin protection – that keeps the bull running for transportation stocks.