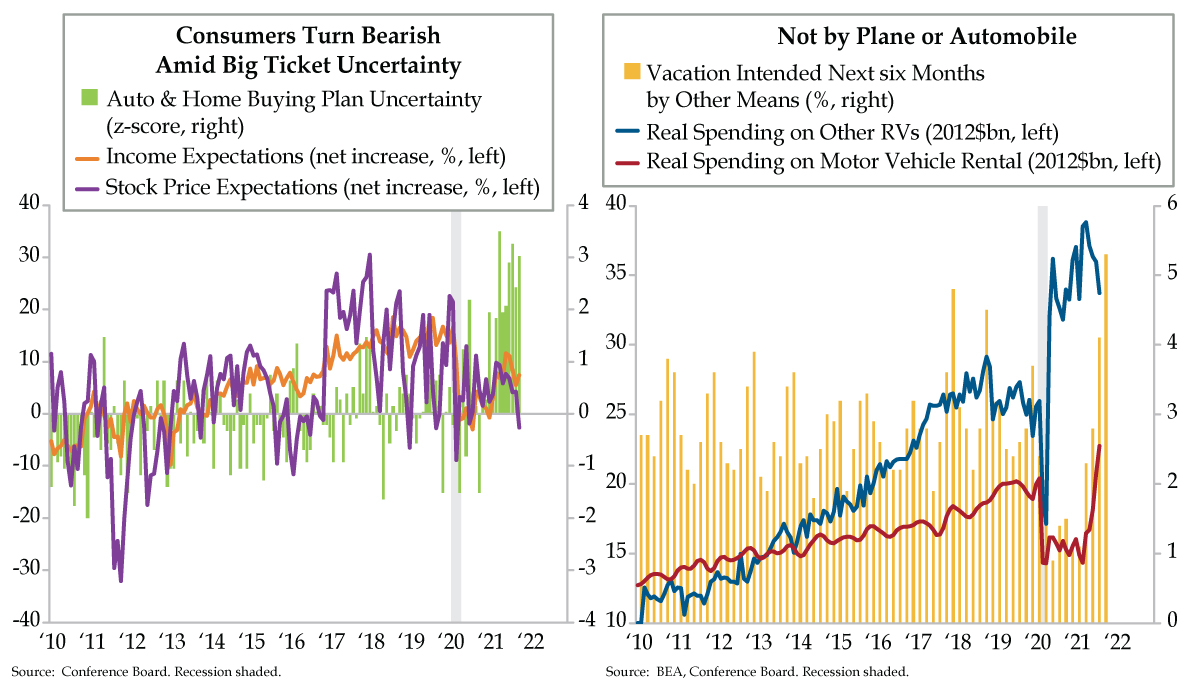 One can’t further separate the rarified air of Augusta National’s azalea-accessorized greens and Pebble Beach’s ocean views from Hillbilly Golf. Located in Gatlinburg, Tennessee near the Great Smoky Mountains National Park, this half century old establishment qualifiers as the world’s most unusual miniature golf course. You ride an incline railway up the side of a mountain and disembark to choose one of two 18-hole challenges to play downhill. “Dueling Banjos” twang in the background as you play the holes. Expect to pass quaint, countrified obstacles such as outhouses and moonshine stills along the way. One of the most unlikely hazards, a 160+ year old hemlock tree that was on the hill prior to the Civil War, had stood proudly over Hillbilly Golf for 45 years. In 2016, however, it sadly was uprooted during wildfires that hit the area. Thanks to the efforts of Hillbilly Golf’s team, its roots were saved to watch over every player brave enough to grace the (miniature) course.

Dr. Gates frequented this bucket list attraction during his family’s summer vacation. The most interesting sign encountered at the base of the hill before you board the tram reads, “Be Bear Aware: Last Bear Sighting” and the date of the occurrence. Gates did a double take when the date read the same day he was playing, present tense at the time.

Hillbilly Golf link lovers are joined by U.S. households seeing bear crossings. It might be hard to fathom given the U.S. stock market can’t do anything but proclaim one record high after another. Yesterday’s Conference Board consumer confidence survey did just that. Consumers are queried on their expectations for stock prices in the next 12 months. In October, 36.0% of consumers polled saw stock declines over the horizon vis-à-vis 33.3% calling for rising stocks. Moreover, only 30.7% thought stocks would be unchanged. For what it’s worth, the distribution of answers – all with 30-handles – exuded low conviction. The bear sighting was in the -2.7% spread between increase and decrease (purple line), the first bearish signal from households since July 2020 (-1.8%) and the largest since the Coronavirus first burst onto the scene in March 2020 (-8.9%).

Granted, households aren’t the best predictors. That said, in the four years through 2019, the Conference Board’s stock market expectations spread had a .74 correlation to the S&P 500’s trailing 12-month performance. Since then, however, that co-movement has slid to .22, with the benchmark index far outpacing consumer expectations. For that, we have the power of passive investing to thank juiced as never before by record levels of monetary and fiscal stimulus injections.

For asset holders up the income distribution, gains in the stock market are akin to income gains. Managers that get paid in shares reap the benefits when the wind is at the back of their firms’ stock price. When the broader market is rising, it also strokes the psyches of upper-income individuals.

Notably, income expectations has cooled, but not as much as stock price expectations concurrent with households’ uncertainty around buying plans for autos and homes rising to above normal levels. The green bars combine the responses the Conference Board asks directly of consumers; ‘uncertain’ is one of the choices under the auto and home buying plan questions. It’s no secret that higher prices have thwarted big-ticket purchases for homes and sport utility vehicles. The upshot: uncertainty with the capacity to further constrain demand.

From consumers’ perspectives, all is not for naught. The travel recovery continues unchecked: In October, 47.6% of consumers signaled they intended to take a vacation within six months, the highest since the pre-COVID month of February 2020, when 54.9% indicated the same. Per Smith Travel Research, these intentions have been realized. Since March, hotel occupancy has expanded at double-digit year-over-year rates for 31 straight weeks; average daily rates have by grown by more than a 30% annual pace since April.

Delving into the weeds, the Conference Board survey revealed fewer than normal consumers opting to board planes offset by appreciably more Americans taking to the open roads. Most intriguingly was the “other means” of travel, which vaulted to the second highest on record in October (yellow bars) behind the record high of February 1996, the month of that year’s blizzard.

“Other means” probably don’t mean tram cars on incline railways in the heart of the Smoky Mountains. But they can include passenger trains, boats, recreational vehicles (RV) and rentals vehicles. These last two are illustrated by the blue and red lines, respectively, in today’s right chart. Post-pandemic purchases of other RVs surged and will likely be deployed for excursions over the next six months. Vehicle rentals flag a parallel bullish sign. As encouragingly adventurous as these are, bearish signals on the stock market, cooling income expectations and auto and home buying uncertainty will outweigh the positivity of travel in the larger consumer spending mosaic.