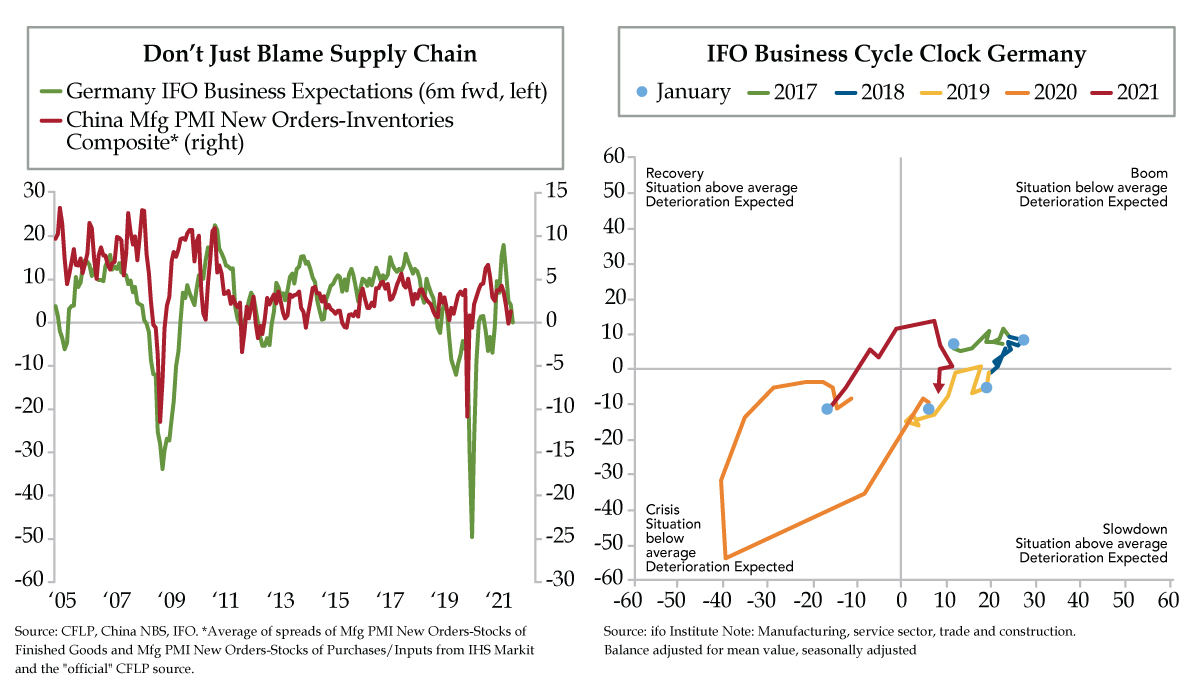 Some songs will forever be more recognizable on the silent screen. Cher’s 1989 MTV mega-hit “If I Could Turn Back Time” fits that bill. The video was filmed on board the U.S.S. Missouri while it was stationed at Pier D in the former Long Beach Naval Shipyard for routine maintenance. In a December 2013 interview with Q magazine, Cher recalled of the multiple days of filming: “There was a whole story – I climbed up stuff, I was running away from a lover. I was in a cage, in a speedboat…And when the director got to the edit, he just said, ‘F this, here’s the money (shot)’ – me on the battleship with the sailors. They were real sailors too. They were funny. They kept calling me ma’am.” It was Cher’s outfit – fishnet body stocking under a black one-piece bathing suit exposing her butterfly tattoo – that proved most controversial to television networks, to say nothing of the Navy, which expected Cher to wear a jumpsuit instead. MTV initially banned the video…

It may have felt as if time was turned back when the pandemic first hit when comparisons to the 1918 Spanish Flu were prolific. More than a year after COVID-19 involuntarily locked down the world, we reflect on the flash recession that was the shortest and deepest ever recorded. The thing is, the pandemic didn’t just turn back time, it also propelled it forward. Add one part “shock of a temporary nature” to “unprecedented policy response of 42.3% of GDP inside 18 months” and you arrive at the cycle compression narrative. The U.S. economy, for instance, has moved much more quickly to a mid-cycle phase according to a majority of fund managers. Other economies might even be further along in the sped-up process.

As flagged yesterday, Germany is case in point. Its most important business survey indicated that the German economy has clouded over. The market-moving report for October was titled, “Supply Problems Weigh on ifo Business Climate.” And the ifo Institute had some straightforward observations: “Skepticism is increasingly evident in expectations. Companies’ assessments of their current situation are also less positive. Supply problems are giving businesses headaches. Capacity utilization in manufacturing is falling. Sand in the wheels of the Germany economy is hampering recovery.”

Surprise, surprise — supply bottlenecks were singled out for the underperformance in the manufacturing and trade sectors. But the deterioration in business expectations was also evident in the service sector too. In a world of artificially suppressed interest rates, the construction sector saw the only sector which saw more optimism on tap.

To recap 2021, January and February put Germany’s economy in the crisis quadrant. Over the next three months through May, the economy progressed into the recovery quadrant. In the summer months through August, a boom commenced. Drum roll (not really…), we’ve segued into a slowdown. At -4.6 points, business expectations moved decidedly below trend in October after running at an above average +13.4 points as recently as June. The 18-point pendulum-swing compares only to periods during the Great Recession in 2008 and the flash pandemic recession of 2020. Notably, October marked the second month in the slowdown quadrant.

This signifies the dramatic cycle compression that’s fast manifesting as a global phenomenon. This year is the only in which the ifo Business Cycle Clock raced through all four quadrants, an unprecedent if there ever was one in the 16 years since the series’ 2005 inception. Bear in mind, the ifo business measures cover the whole economy encompassing manufacturing, trade, services and construction.

As we’ve emphasized in tandem with slowing (Tesla’s blowout sales day excluded) U.S. car sales, the demand slowdown is more than a supply chain story. Part of the disappointment in German business expectations is fundamental, tied to China’s driving Germany’s industrial sector. The slower signal from China’s manufacturing new orders-inventories composite indicator (red line) tells us all we need to know about the turnabout in Germany’s business expectations (green line).

German executives probably wish they could turn back time. Alas, the cycle has instead been hyper-driven into a slowdown. A further stay in the bottom right quadrant could lead European Central Bank monetary policymakers to squawk dovish at a time when the Fed is readying its taper terror. The foreign exchange outlook for the U.S. dollar was bullish before stemming from the difference in central bank policy guidance. A German slowdown with legs would pile on euro bearishness and heighten conviction in a dollar bull call.