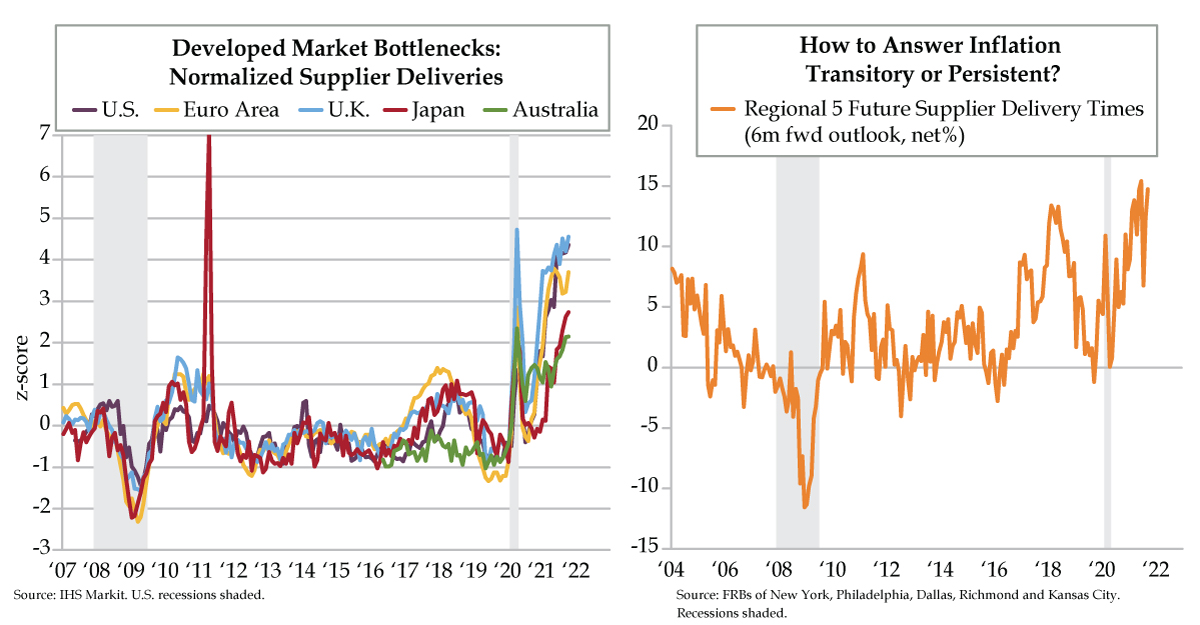 There are two times in life when who you know makes nary a difference. Birth is the first of the two. In the case of John Batman, the firstborn child of William Batman on January 21, 1801 in New South Wales, the stain of his father’s being an ex-convict would forever haunt him. At the age of 15, John was apprenticing a local blacksmith, James Flavell. On November 4, 1816, Flavell and William Tripp, were sentenced to hanging for stealing clothes from a neighbor’s home. Set aside the irony of colonial Australia’s harshness on petty criminals; it was witness John Batman who testified to convict his employer, sending him to his death, an act emblematic of the son-of-a-convict stigma he endeavored to shed. There’s little doubt Batman left his mark on Australian commerce. On May 10, 1835, he chartered the Rebecca, a 30-ton sloop launched the year before, and sailed from Launceston, Tasmania to Port Phillip, where he landed May 29th. One week later, Batman entered a treaty with the aboriginals for use of their land to build a great city around a formidable port.

On September 18, 2016, a consortium backed by investors including China Investment Corporation, agreed to buy the Port of Melbourne, the country’s busiest, for $7.3 billion; the deal was packaged as a 50-year lease. This past May, Australian defense officials opened a review into whether a 99-year lease granted to Shandong Landbridge Group in 2015 to operate the smaller Darwin Port for $392 million posed a national security threat. Per the Wall Street Journal, “The port handles ammunition, equipment and fuel used by U.S. Marines and the Australian troops who train with them for up to six months of the year. It’s also the most suitable site in northern Australia for a major naval base and provides the country’s closest route to disputed South China Sea waters.” Did we mention the times are changing?

The globality of trade that’s induced the “bottleneck recession,” as it’s now called, has raised the study of port operations and efficiency to a new level. In the case of Melbourne, rising COVID-19 cases and striking workers have exacerbated the ongoing supply chain disruption. As you see in today’s left chart, though Australia’s delivery times are at record highs, they’re nowhere near as lengthy as those of the Euro Area, the U.K. and the United States.

Nowhere is the threat of a similar strike to the ongoing one across Australia’s ports more potentially damaging than at the U.S. West coast ports. On October 13th, Biden announced that Los Angeles and Long Beach ports will run a 24/7 “90-day sprint” while the biggest couriers and retailers will expand their hours to help alleviate congestion and presumably save the holidays. While his observation that “all of these goods won’t move by themselves” is sound, the concessions made by the International Longshore and Warehouse Union (ILWU) will likely carry a stiff price this coming summer.

According to the Journal of Commerce, the ILWU, whose “members (are) receiving the highest wages and benefits among U.S. unionized workers” and have instigated slowdowns during nearly every negotiation back to the 1990s, the lead time up to the July 1, 2022 expiration of the contract currently in place will entail more than demands for higher compensation. Per the Journal, “The union may go further, possibly seeking to roll back employers’ automation rights,” which has been expedited greatly since the pandemic hit and rightly considered an existential threat by the ILWU.

Expectations that supplier delivery times (orange line) six months out will be sustained at historic highs would intensify should headlines about the possibility of a strike proliferate after the 90-day sprint has crossed the finish line. The specter of persistently high inflation stemming from freight costs would continue crippling the industrial sector. A Bloomberg economics analysis found that if supply chain challenges force goods prices up by 5% in June 2022 compared to September 2021, the Fed would be forced to accelerate its pace of tightening.

The only catch is that the Fed cannot tighten into a slowing economy. This morning’s Chicago Fed National Activity Index (CFNAI) for September may flag an emerging industrial recession. In August, production-related indicators contributed +0.11 to the index, down from +0.40 in July which clearly pressured the headline which fell +0.29 vs. +0.75. We will also wake to today’s IFO release for October, due out at 4 am EST. The expectations series is the most closely watched gauge of German business confidence and hit a five-month low in September.

Despite low supplies, perhaps copper’s slide by the most in four months last week validated the fast-spreading industrial slowdown. As headlines about rising COVID-19 cases in China hit, copper and the industrials metals complex continued to weaken in Asian trading overnight.

The ramifications of these severe bottlenecks directly effect profits’ prospects. According to Citi’s Lorraine Schmitt, a longtime friend of QI, only two of the 11 S&P 500 sectors have seen their earnings per share forecasts raised in October. In the meantime, the Levkovich Index, which we’ve known as the “Panic/Euphoria” index all our careers, rose last week and remains in euphoric territory even as the Cyclical Expectations Index fell. The one tentative flash of positivity was freight rates per 40-foot container between Shanghai and Los Angeles ticking down from September 16th’s high of $12,424 to $10,898.