QI Takeaway  — Fiscal dysfunction clearly disagrees with the markets, especially as the clock ticks on the U.S. government’s checking account hitting overdraft in 17 days. Markets have yet to fully price in the risk of a Fitch or Moody’s downgrade suggesting upside in volatility. 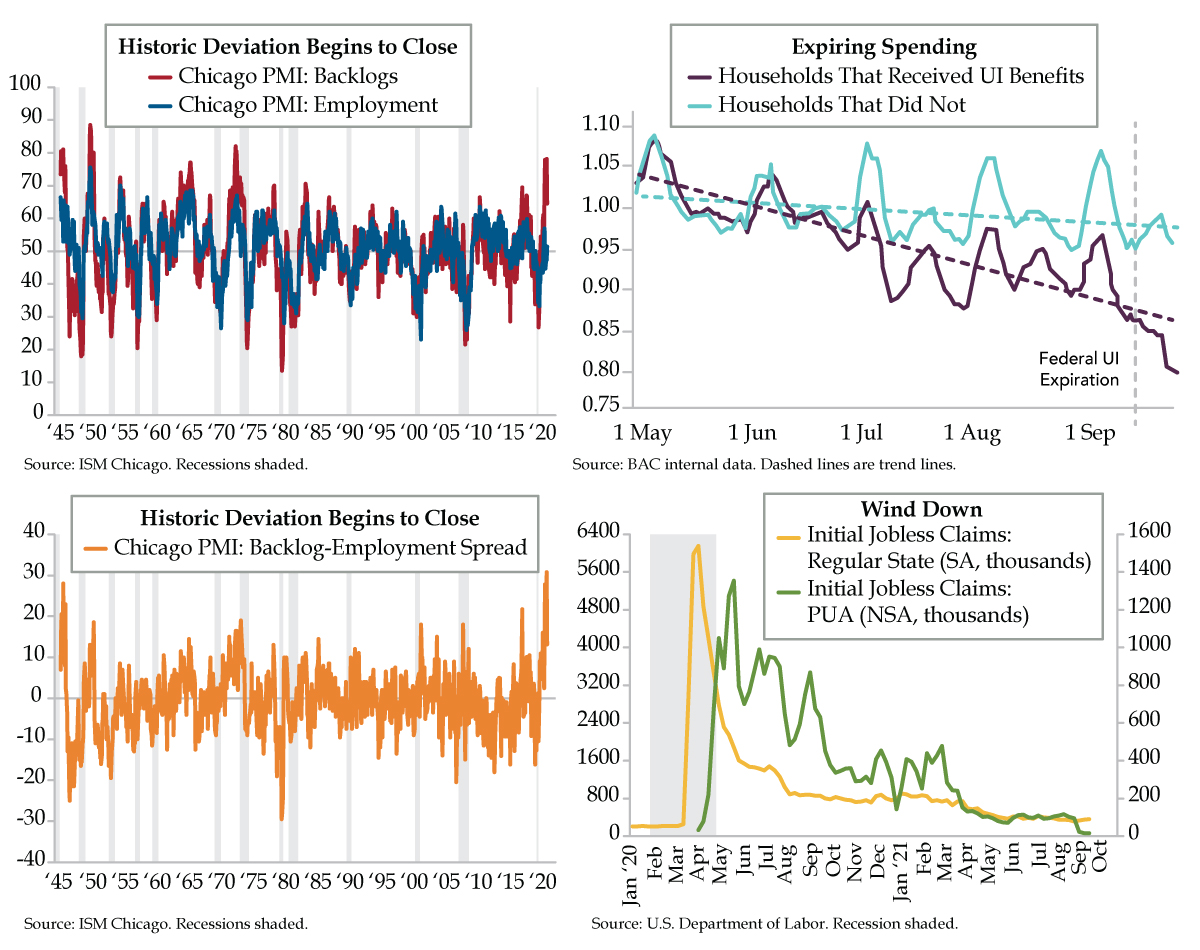