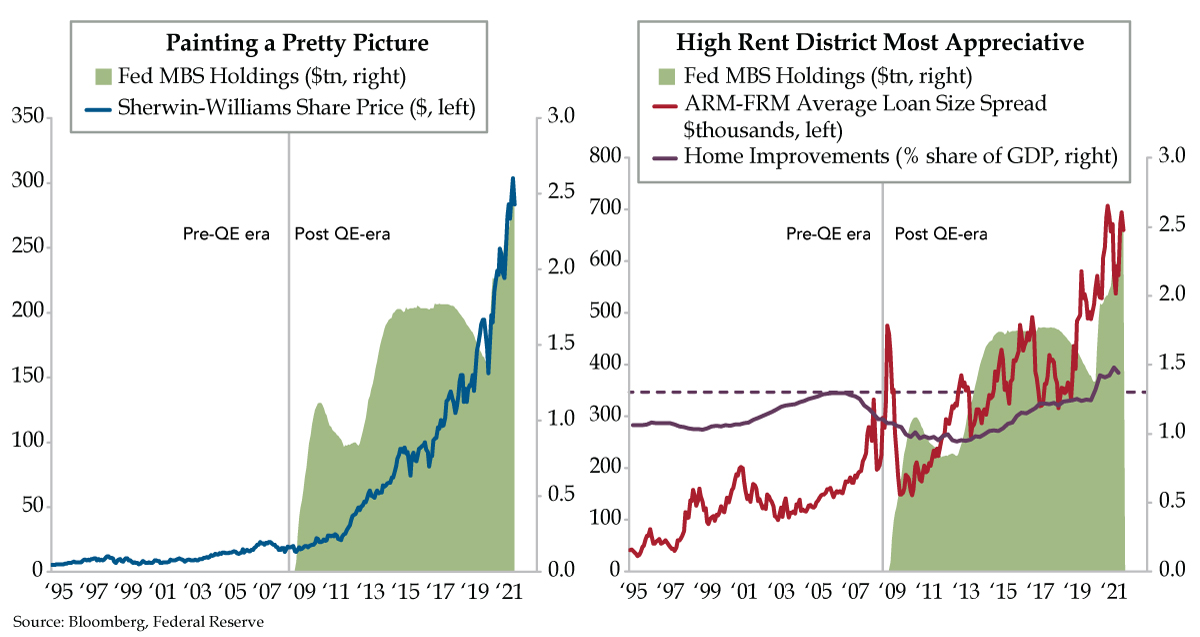 A week into autumn, it’s time to embrace the (at this point, trite) pumpkin flavor of the season. Aside from being the day the U.S. government could shutter, today is National Hot Mulled Cider Day. The scents of cinnamon, nutmeg and apple incense the olfactory. Toasty mugs of mulled cider around which to wrap our (still warm from the drawn-out summer) hands around promise to snug us up from the inside out. There is, thank heavens, a history here tied to the old pagan ritual of “Wassailing.” ‘Wassail’ derives from the Anglo-Saxon ‘waes hael’, or ‘good health’. The wassail drink was made with mulled ale, curdled cream, roasted apples, eggs, cloves, ginger, nutmeg and sugar. Mulling the cider entails heating it to almost boiling and adding cinnamon, orange peel, nutmeg, cloves, and other spices. If you’re still with us and fancy a food pairing, we suggest a creamy pasta dish, gingerbread, turkey dinners, blue cheese, squash soup, pancakes, cinnamon sugar doughnuts or apple pie. Is your home warmed at the thought? Are your spirits lifted?

Asset holders’ portfolios have never been better lifted since central banks strolled down QE (quantitative easing) Lane more than a decade ago. Moreover, since the Fed’s all-in March 2020 moment, backstopping the credit markets and unleashing unlimited QE, risk assets qualify as understudies in The Untouchables.

One of the innovations of the QE era was the Fed’s balance sheet expansion into the mortgage-backed securities (MBS) market. From no holdings at the end of 2008, this line item has expanded to $2.54 trillion inside the space of 13 years. That’s the latest figure we have on hand as of the latest available week in September 2021 (green shaded areas in both charts). The unprecedented, targeted support for the U.S. housing market, especially over the last 18 months, has supercharged returns for certain securities.

Take Sherwin-Williams. The Cleveland-based global leader in paints and coatings (ticker SHW) that’s beautified the Earth for more than 150 years has seen its share price rise nearly 15 times since 2008. From the COVID-19 abyss in March 2020 to present day, you would have doubled your money. A glance at the left chart reveals the slope of SHW over the last year and a half (blue line) which was effectively painted by the Fed’s expanded support of MBS. It’s almost too obvious that the Fed put was the driver.

Why focus on a paint company? It’s a leading indicator of a leading cyclical sector. More paint is demanded when home sales are on the rise. Before they sell, homeowners touch up here and there. Some even throw a neutral color onto the walls over something bolder at the advice of their overpaid realtors.

Paint is also a vital component of any home improvement project. Update a kitchen or a bathroom or finish a basement and you’re bound to be sampling different colors on the walls like so much artistic spaghetti. Ever the innovator, Sherwin-Williams allows renovators to order 2” x 3” color chips and/or 8” x 8” peel & stick samples to see how colors will look in the new space. How very accommodating.

Big-ticket projects are typically completed by high rent district residents. Like the longs in SHW, the Fed has had their backs too. The right chart depicts one angle into the relatively faster home price appreciation for high-brow homes. The red line illustrates the widening spread between the average mortgage loan size for ARMs (adjustable-rate mortgages) and FRMs (fixed-rate mortgages). Through September, the level of the former averaged $977,400, while the latter clocked in at $316,400, producing a $661,000 gap. That same spread just prior to QE’s 2008 kickoff was slightly under the $200,000 mark.

The upshot which scrolled across the Bloomberg terminal yesterday: Per the American Enterprise Institute, the share of FHA-backed mortgages to buy a home, which proxies homes purchased by younger and lower-income entry-level buyers, slumped to 18% this past June from 23% in March 2020, before the pandemic swept the country, and the Fed launched its ‘k’-shaped recovery campaign. That marked the lowest level since at least 2012.

One of the outgrowths of being priced out of the market is the explosion in multiple generations living under one roof. Ergo, as a share of the U.S. economy, home improvements have never been bigger. Post-pandemic, this subset of residential investment advanced to record highs in the 1.4%-1.5% range (purple line). The dashed line designates the 1.3% threshold, a level that had never been surpassed since the series’ 1959 inception. Not coincidentally, the Fed’s MBS expansion occurred in tandem to this “achievement.”

The Fed’s level of housing support is unlikely to shift into reverse anytime soon. Even if the taper of asset purchases winds down by the end of 2022’s first half, reinvest of principal payments from MBS will maintain the level of its holdings. When – and if – MBS QT (quantitative tightening) is announced, the fundamental support will change. Until then, grab yourself a mug full of hot mulled cider and toast to a continued expansion in the home improvement sector.