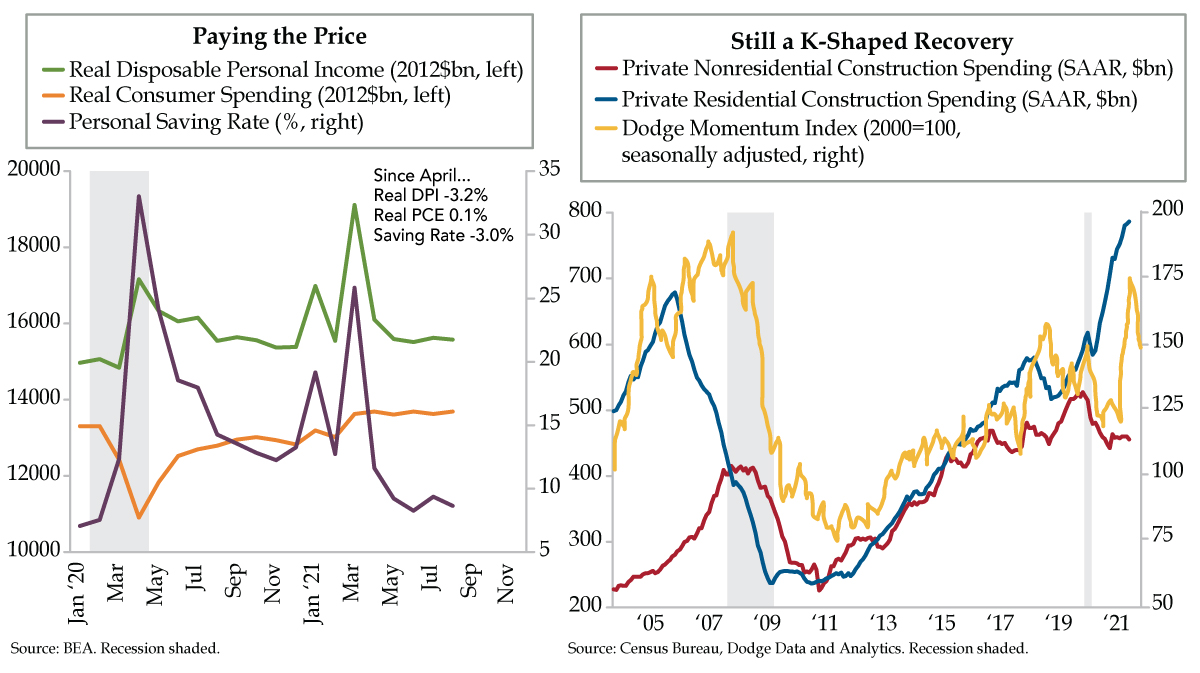 As one Twitter follower, veiled in anonymity as sell-siders must be, sweetly reminisced, “His metaphors and jokes kept me going through 6-7 meetings a day with him. I never wrote them down as I always expected to hear them again on our next trip. I’ll miss him dearly.” Born July 18, 1961, Tobias turned 60 forty-four days before being struck at 6:03 am on September 1st on his way to synagogue. Of the memories shared of his co-workers, which I’m the closest description-wise despite never having worked together at Citi (though he did right before COVID offer to spearhead a Senatorial-run fund), the most repeated characteristic was “self-deprecating.” It was what we did not see in Bloomberg and CNBC snippets that were Tobias’ essence – his deep faith that introduced me to so many kosher haunts in New York I’ve lost count, his extraordinary love and devotion to his family, from wife to children to especially his grandchildren, to his not politically-correct jokes that were somehow still harmless and yes, to his incessant self-deprecation.

It’s difficult to transition to the nuts and bolts of economics and markets as I write this, but Tobias was a consummate and consistent professional producer of stellar analysis and would expect nothing less. With that as shaky preamble, in hard numbers, the highly visible construction sector directly contributes less than 5% of GDP. While not graphed on a quarterly basis in today’s charts, for context, its recent GDP input peaked at 4.7% in 2007 as homebuilders over their skis frantically tried to pull back projects before the bottom fell out. Five years on, the sector had atrophied to 3.4% of GDP and then recovered to 4.3% to end 2020. Since the pandemic hit, however, construction has splintered into the ‘have’ of residential and the ‘have not’ of nonresidential. We’ve touched on this disconnect a few times in the post-February 2020 era and have detected the slightest of shifts in the interim. To preface the latest update, we should remind readers add that the U.S. and global economy were slowing prior to COVID. This is amply reflected in nonresidential’s peak $582 billion contribution seasonally adjusted annualized rate (SAAR) in 2019’s third quarter; it subsequently bottomed at $456 billion in 2020’s final three months and stabilized at $458 billion in this year’s second quarter.

We wish we could report vast improvement on both the housing and non-housing fronts. Alas, it’s still the case that only residential is on fire. August’s print of a $787 billion SAAR is the highest since at least 1993, when Census first started keeping records of the broken-out series (blue line). Backing these nosebleed levels, it’s difficult to see how residential could be weak when, according to the Atlanta Fed — using a three-month average of median home prices from CoreLogic Inc. and the Census’ median household incomes — July median home prices rose to $342,350, up 23% from the year before, vis-à-vis median incomes of $67,031, up 3%. Little wonder those who see it’s a good time to buy a house compared to a year ago has been halved per Fannie Mae data.

Nonresidential remains the counternarrative – it’s fallen sequentially for three months from a $460 billion SAAR rate in May to August’s $456 billion SAAR (red line). While not big monthly moves, neither are they in the desired direction. There is, in so many words, little faith in long-term economic growth prospects in the U.S. even as housing speculation continues to run off the rails. Counting cranes is not the spectator sport it was a few years ago. Punctuating the slowdown, the Dodge Construction Momentum Index, which leads nonresidential by 12 months (yellow line), fell for a third straight month in August. Optimistically, Dodge ventured that, “Demand for nonresidential buildings remains weak, but the recent rising number of new COVID cases should not cause the same amount of disruption as previous waves did.”

We hope Dodge is right. We suspect the bigger factor is the lack of further stimulus. The fact is, U.S. households’ wherewithal to continue driving the economy is what’s relevant above all other factors given consumption fuels two-thirds of the GDP train’s engine. To that end, Friday’s August Personal Income and Spending data might have gone unnoticed given spending ticked up by 0.8%, a big departure from July’s -0.1% reading. But then QI friend Peter Boockvar made the following observation that could not be ignored: “Spending was up by .8% month-over-month, one tenth more than expected but completely offset and then some by the four-tenths downward revision to July. Thus, ALL of the nominal spending increase in July and August was driven by inflation.”

As if not sufficiently daunting, the saving rate delved back into negative territory, to 9.4% versus July’s 10.1%. A bit of perspective – the rate was 19.9% in January and hit a post-pandemic high of 24.8% in May 2020. The best color: the dollar level of savings slipped below its pre-pandemic level after a record 43.2% of U.S. GDP was direct (deposit)-injected into the economy’s veins. We concur with Boockvar’s bottom line that, “higher inflation is eating into income and is about fully explaining the rise in (nominal) spending.” Adjust it all for inflation, as we did in today’s left chart, and there’s not much to be said. For today, as Tuvia would have expected, we’ve also had our say. RIP, my dear, dear friend.